About the District Attorney 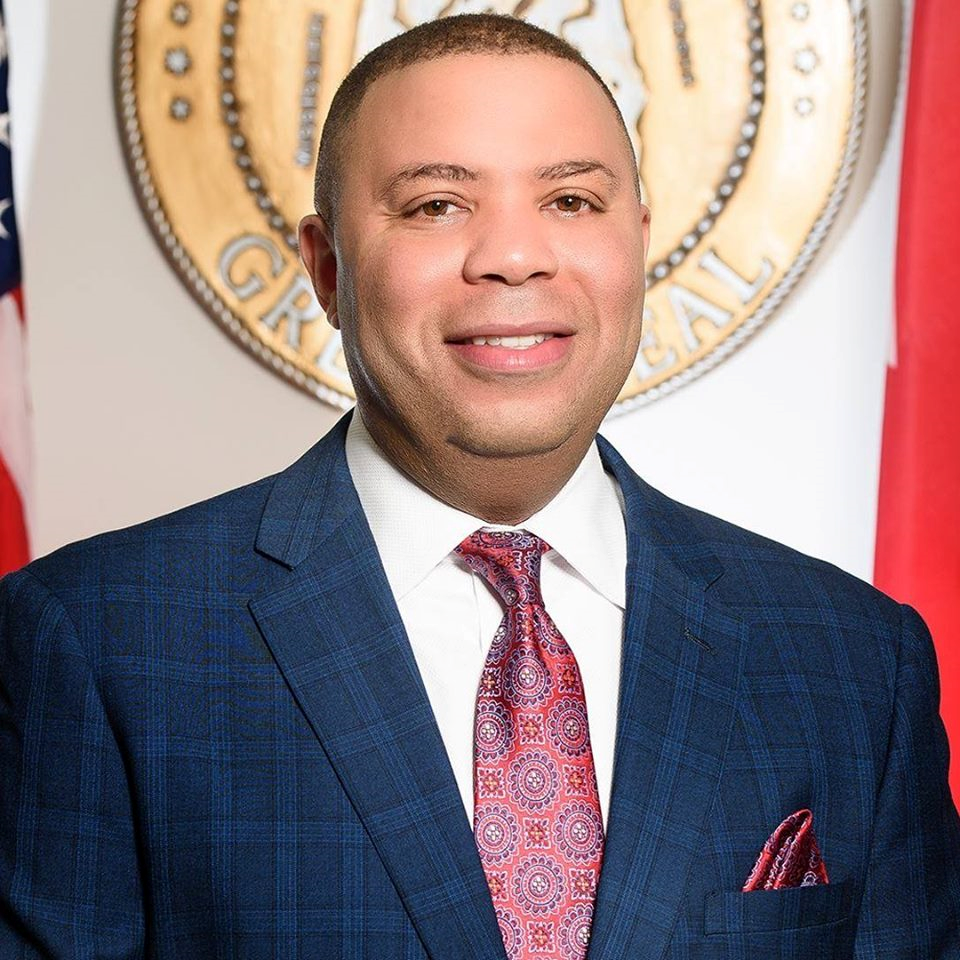 District Attorney Danny Carr was elected in November 2018 as District Attorney for the Tenth Judicial Circuit of Alabama.  Before his election, Mr. Carr became the first African American appointed as District Attorney in Jefferson County Birmingham Division and also served as Chief Deputy District Attorney.  His work began as a prosecutor with his office after graduating from Miles Law School in May of 2000.  Since being hired, he successfully prosecuted thousands of felony cases in circuit, district, and juvenile court in Jefferson County.  Mr. Carr has been admitted to practice law in the Alabama Supreme Court and United States Supreme Court. He has also been admitted to practice law in the Federal Courts in the Northern and Middle Districts of Alabama.

Mr. Carr served as a board member at the Western Area YMCA and CITY program. He is a current board member at the Maranathan Academy (school for at risk youth) and Prescott House. Mr. Carr was selected to work with the Y Achievers program sponsored by the YMCA. Mr. Carr was featured in the Small Business Magazine regarding the opening of his barber and beauty salon in the Ensley Area along with his various other community and civic work.

Mr. Carr attended Council Elementary and Jackson Olin High School. Mr. Carr received his undergraduate degree from Alabama State University and his Juris Doctorate Degree from Miles College School of Law. Mr. Carr is also a member of Kappa Alpha Psi fraternity.  In 2010, Mr. Carr was selected by his peers as one of the top 100 Attorneys in the State of Alabama and top 40 most Influential Males in Jefferson County.

Please provide as much information as possible:

Click here to see who has an outstanding
ARREST WARRANT